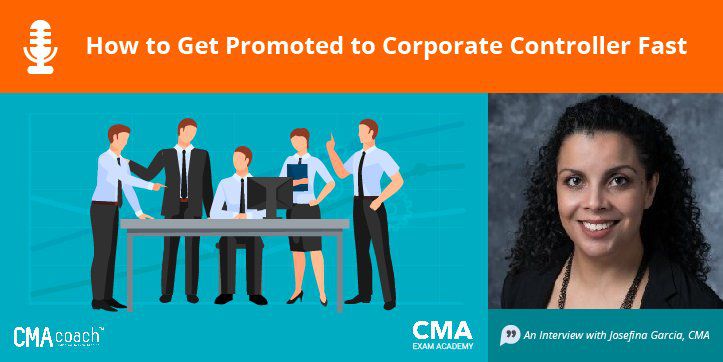 There is a ton of information to learn when it comes to preparing for the CMA accounting exam. But how can you absorb so much information and then be able to actually apply it?

Read Full Transcript of this Episode

Click the play button at the top of the page, download this in iTunes or listen on Stitcher.

Like what you hear? Give us a 5-star rating or leave a review!

Here’s What You’ll Learn in this Week’s Episode:

Like what you heard? Be sure to share it with your friends, family or coworkers and join me for brand new episodes every week. 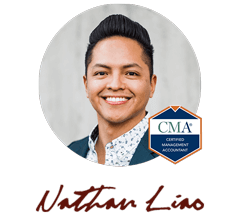 Hi, I’m Nathan Liao (aka the CMA Coach)! In the past 7 years, over 35,000 CMA candidates came knocking at my door seeking guidance. And just like them, I’m here to show you how you can pass the CMA exam on your first attempt without wasting money or time. Click here to learn more about me and the awesome team behind CMA Exam Academy.

How To Become A CMA

What Is CMA? The Definitive Answer to an Important Question

CMA Exam Release Dates for 2021: Here’s the Inside Scoop

How Long Does it Take to Become a CMA?

How Hard is the CMA Exam?

I've coached thousands of candidates to pass the exam on the first try. Now I want to do the same for you :)

Find out all the exam secrets no one was willing to share...until today! 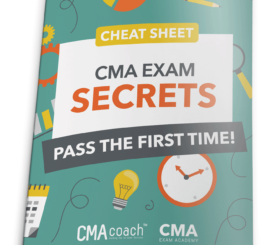